<Back to News
Football Tournament

ISN secured two comfortable victories, 5-0 and 6-0, against the younger ISM teams and a 2-2 draw with the A team.

Due to goal difference, ISN finished in first place and ðTOOK HOME THE TROPHY.

The team was led by CAPTAIN MARKUS who was awarded the ð'PLAYER OF THE TOURNAMENT' trophy due to his excellent performances, assisting and scoring several goals including an important penalty in the final match.

ISN would like to thank its football shirt sponsors for their support: ENNESS INTERNATIONAL MORTGAGES
& KASPER & KITTY. 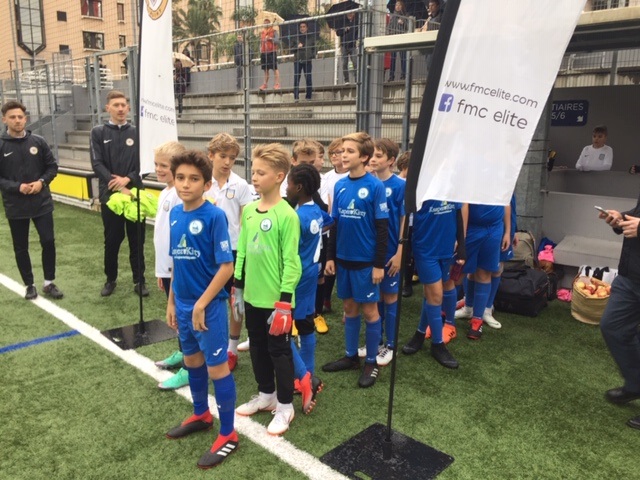 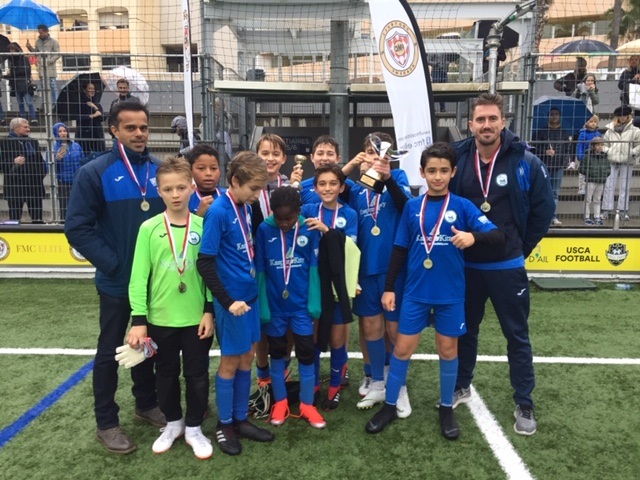 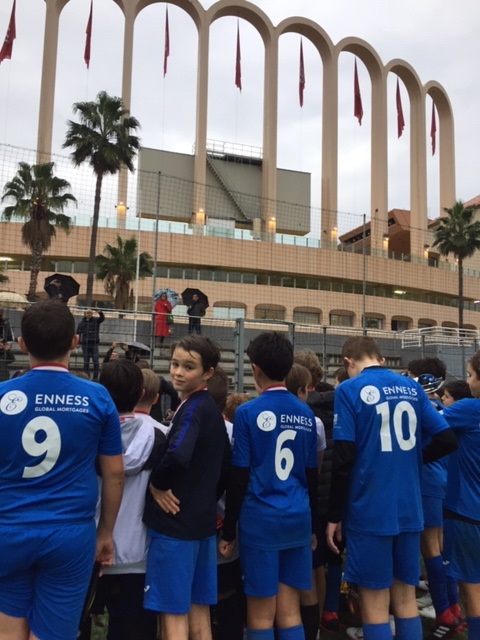 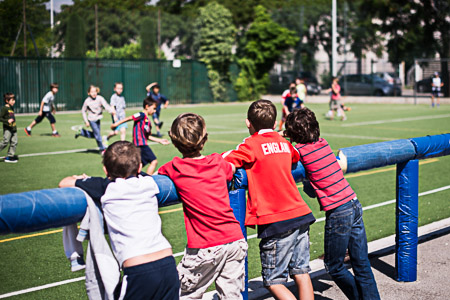 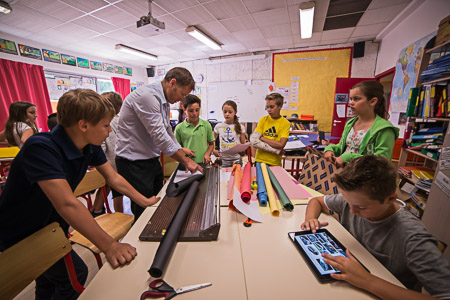 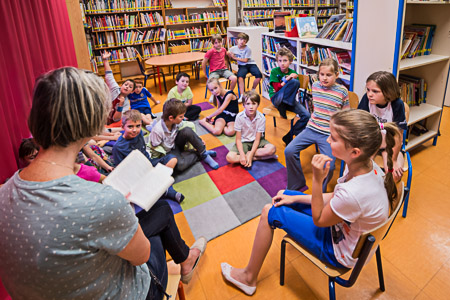